Approximately 10,200 years ago, Native Americans began migrating into Florida. An estimated 20,000 Native Americans lived in South Florida when the Spanish arrived. Their population diminished significantly by the 18th century, due to warfare, enslavement, and diseases from Europe.

In 1513, Juan Ponce de León, who led a European expedition to Florida earlier that year, became the first non-Native American to reach Palm Beach County, after landing in the modern-day Jupiter area. 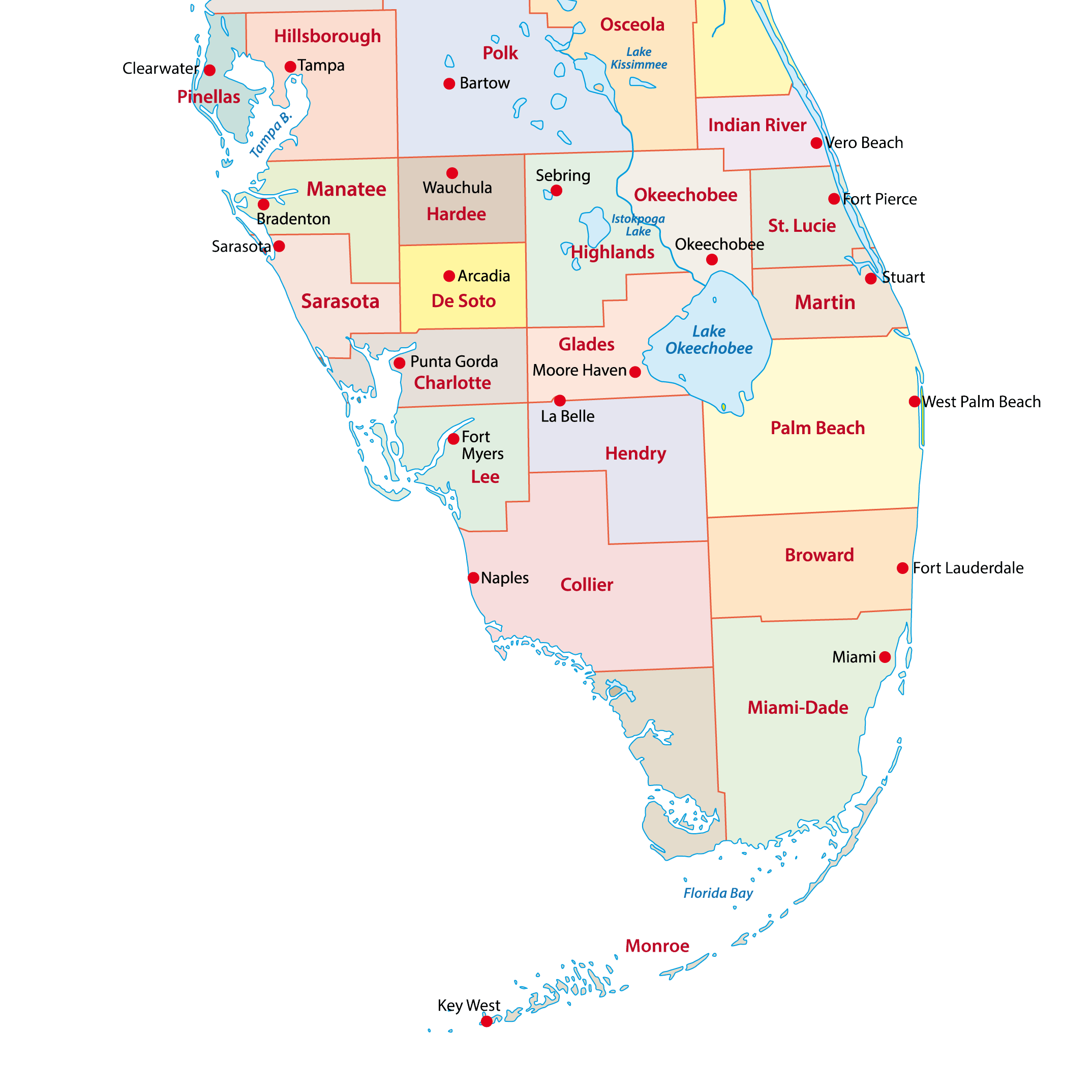 Among the first non-Native American residents were African Americans, many of whom were former slaves or immediate descendants of former slaves. Runaway African slaves started coming to what was then Spanish Florida in the late 17th century and they found refuge among the Seminoles. During the Seminole Wars, these African-American slaves fought with the Seminoles against White settlers. Portions of the Second Seminole War occurred in Palm Beach County, including the Battle of Jupiter Inlet in 1838.

The oldest surviving structure, the Jupiter Lighthouse, was built in 1860, after receiving authorization to the land from President Franklin Pierce in 1854. During the American Civil War, Florida was a member of the Confederate States of America. Two Confederate supporters removed the lighting instrument from the lighthouse.  One of the men who removed the light, Augustus O. Lang, was also the first white settler in Palm Beach County. He built a palmetto shack along the eastern shore of Lake Worth in 1863 after abandoning the cause of the Confederacy. After the Civil War ended, the Jupiter Lighthouse was re-lit in 1866. Thirteen years later, a National Weather Service office was established at the lighthouse complex. Since then, the office has been moved to Miami in 1911.

The area had been increasing in population since the late 19th century, with the incorporation of West Palm Beach in 1894 and after Henry Flagler extended the Florida East Coast Railway and built the Royal Poinciana Hotel, The Breakers, and Whitehall.

Monaco Moves will provide you with a free in-home consultation to determine your exact, unique needs. Not only will we find out exactly what those needs are, but we will work within your budget. Once we determine your requirements, we will provide you with one flat-rate single price quote so you will not have to worry about being able to afford additional charges, or any unwelcome financial surprises. 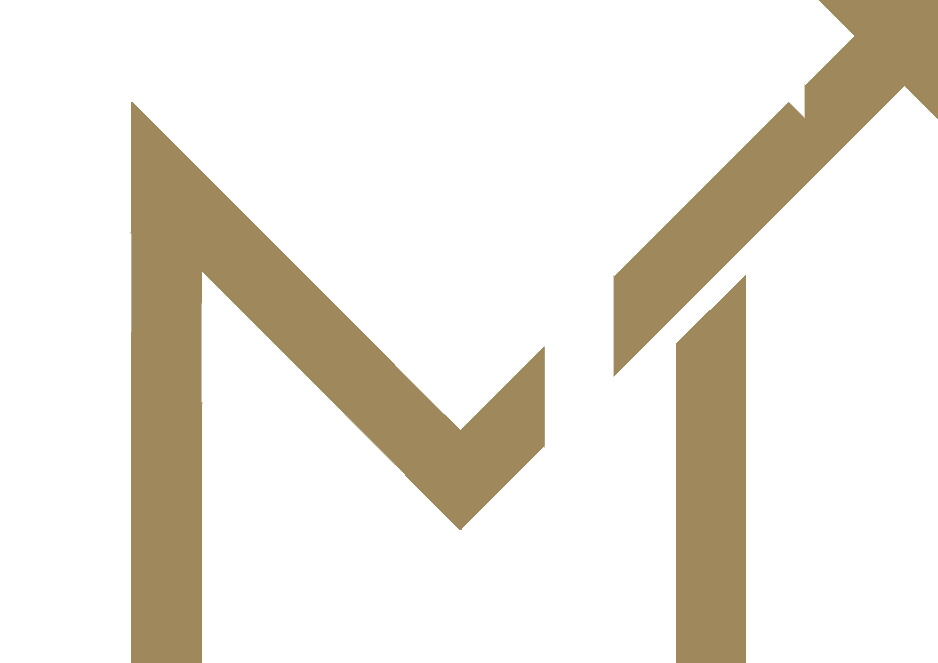 Sign up today to be kept up-to-date with all the latest developments in relocation, the area, as well as helpful advice and special offers. We only send out carefully prepared genuine communications and will not bombard your inbox. You may easily unsubscribe at any time.