The senior care market is still going strong, but not without some flagged concerns 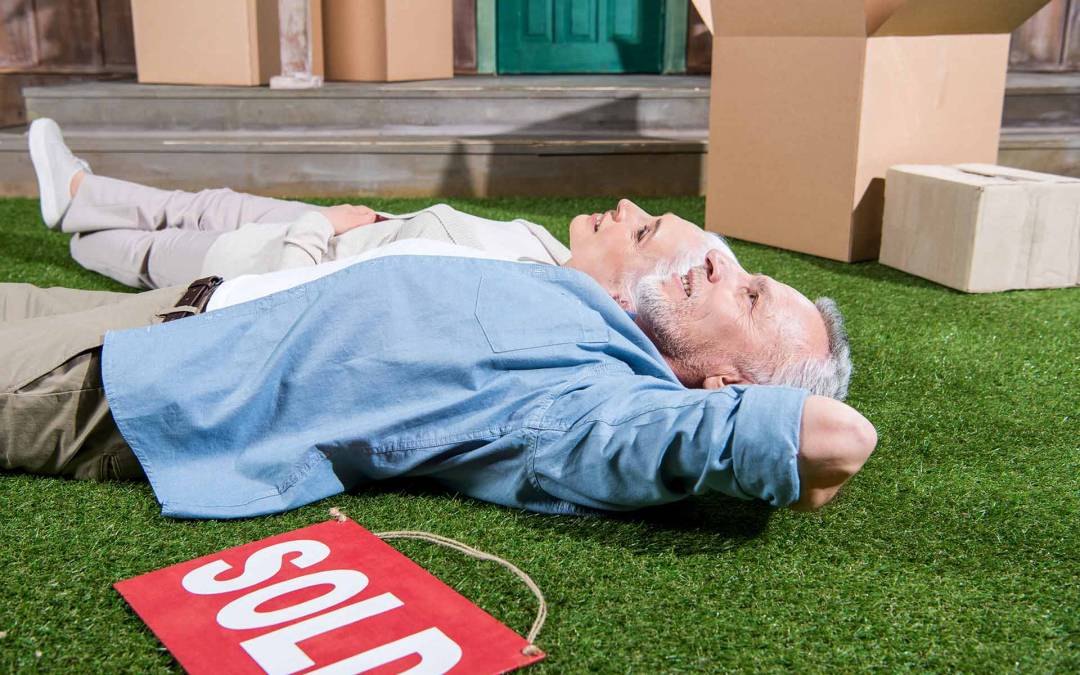 I wanted to take a shift this week and talk about the senior care market, which is going strong, but there are several concerns. It is important to understand the market as a whole and identify these concerns because at the end of the day, seniors are affected.

Growth in the senior living industry tracks closely with the older adult population in the United States in recent years, according to Argentum (https://www.argentum.org/), a national trade association serving companies in senior living communities.

In a report titled, Getting to 2025: A Senior Living Roadmap, published in 2016, Argentum wrote that between 2001 and 2014, the number of senior living communities increased 39 percent. “During the same period, the U.S. population aged 85 and older rose 43 percent. As a result of the similar growth rates, the number of senior living communities as a proportion of the senior population has been relatively steady.”

Medicare and Medicaid reimbursements are at a decline. It is no secret, and the US has been preparing for a decline in federal reimbursements, but it still leaves a big hole that cannot be resolved. Seniors need these reimbursements.

With the increase in facilities, there is an immediate need to staff them. But with low salaries, and higher costs of living, there isn’t much incentive for healthcare workers, or college graduates to enter into this market. Therefore, senior living operators and facilities struggle with finding a high-quality workforce. Due to these complications, some states are offering federal grants within the healthcare workforce to offer to college students as incentives for entering into the industry.

Almost half of the states changed regulations, statutes or policies affecting assisted living between January 2015 and June 2016, according to the National Center for Assisted Living’s 2016 Assisted Living State Regulatory Review, issued in October. This is still an issue today.

Over the past several years, several senior living executives have made headlines for money laundering and mail fraud.

In July 2016, the federal government announced that Philip Esformes, the owner of more than 30 Miami-area assisted living and skilled nursing facilities, had been charged with conspiracy, obstruction, money laundering and healthcare fraud in connection with a $1 billion scheme that it called “the largest single criminal healthcare fraud case ever brought against individuals by the Department of Justice.”

Neglect is an issue that comes with the territory of the staffing issue. We see more and more stories in headlines involving senior neglect in nursing facilities, and this is mostly due to skeleton crews. There are some extreme cases that are abuse, and other cases that are clear abuse.

Recognizing these concerns is essential, especially if you have a loved one that could be affected. Monaco Moves can help you identify these risks, and help you choose the right facility and resources for your needs. Contact us today for a consultation.

This site uses Akismet to reduce spam. Learn how your comment data is processed.